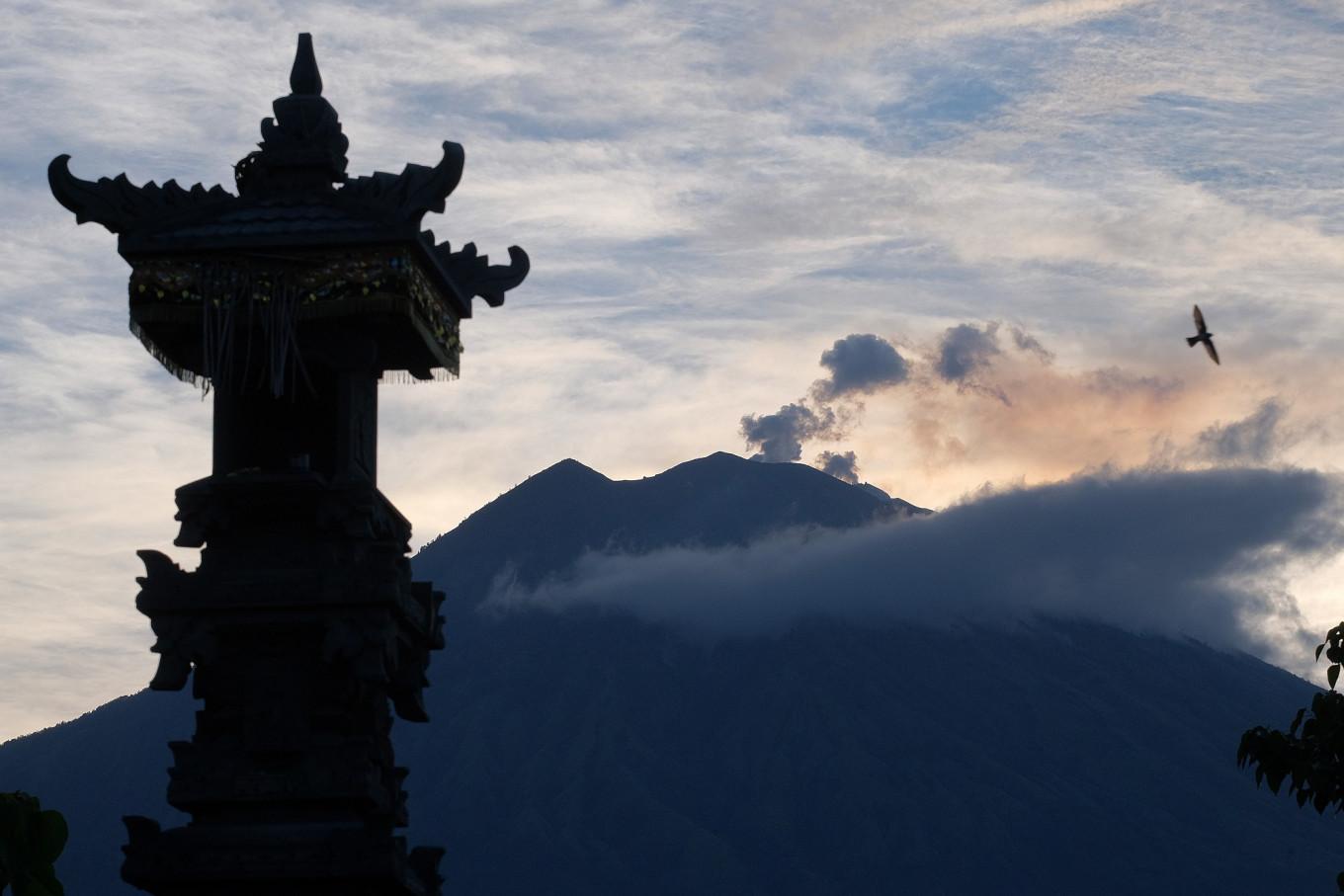 State-owned airport operator PT Angkasa Pura I (AP I) says the eruption of Mount Agung has not affected operations at I Gusti Ngurah Rai International Airport in Bali.

“Based on the result of a meeting, we decided to operate normally after considering data from all stakeholders,” said airport spokesman Arie Ahsanurrohim in Denpasar on Sunday as quoted by Antara.

“All stakeholders will meet again if there are significant changes to discuss the condition comprehensively,” Arie added.